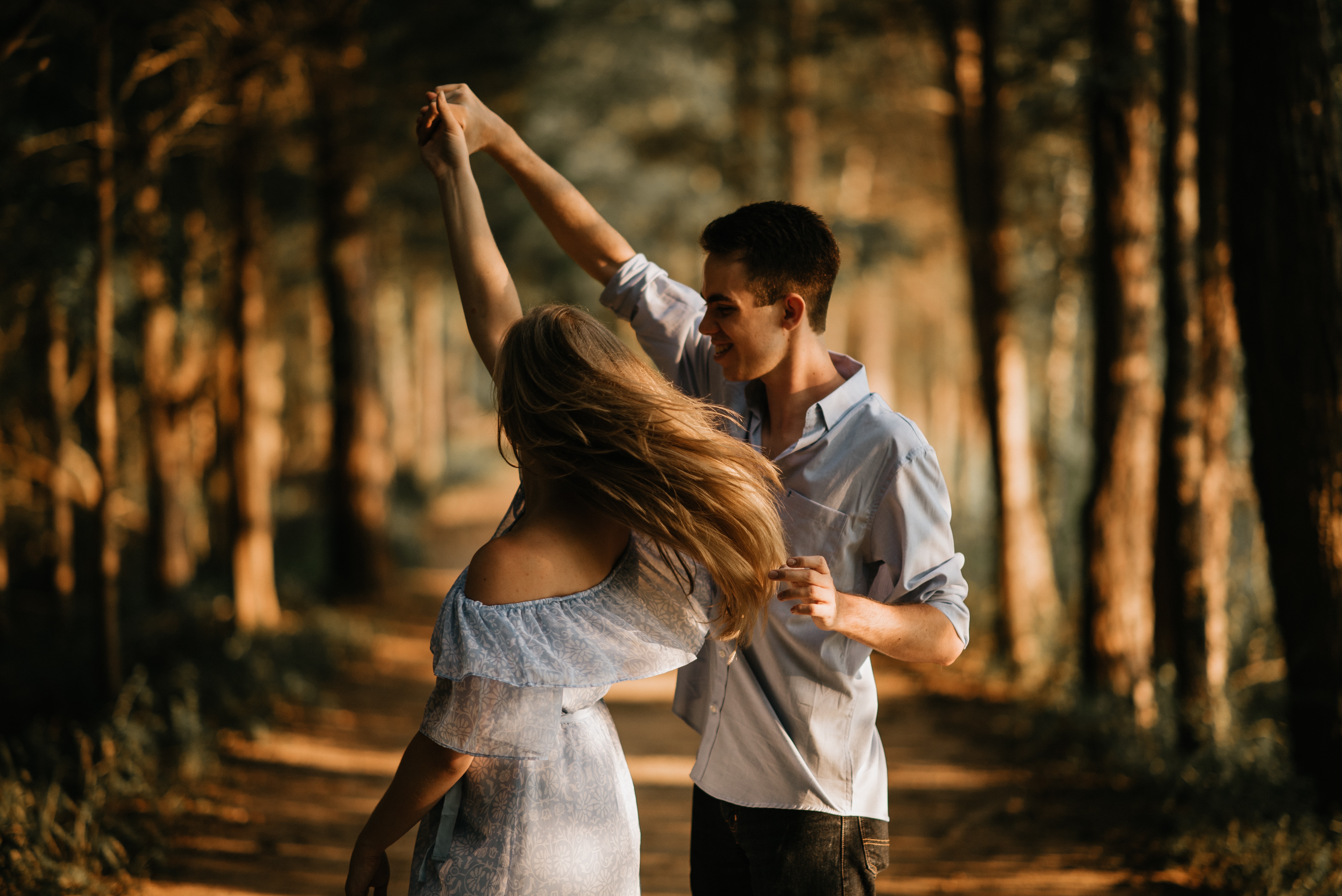 The Viennese waltz, sometimes just referred to as a waltz, is a style of dancing which originated during the latter part of the 18th century in Austria. The Viennese waltz is generally what people are referring to when they call something a waltz and is a notably different style from the French version, which was developed long after the Viennese waltz became popular.

The waltz has been criticised numerous times throughout history, despite its wide-ranging popularity. One of the significant criticisms came during the late 18th century, as dancers who were wearing long dresses would have to lift them and hold them like cloaks, bringing both the man and the woman under one cover. This also had the effect of requiring the dancers to be near one another, which attracted moral criticism, given that men and women were separated mainly due to social attitudes at that time. Ultimately, the negative criticism proved to be irrelevant, and the dance became popular through most of Europe, at least amongst the nobility in society. The popularity saw the creation of dance halls so that higher numbers of those living near them could enjoy the dance, without requiri ng entrance to a royal court.

The earliest form of the waltz was very different from the style which is established today and would be almost unrecognisable to modern dancers. One of the significant differences was that the early waltz did not involve couples dancing in the closed position as they do today. Illustrations of the dances taking place are the most accurate records of how the waltz was performed in its original form, with couples dancing with positions similar in nature to those of the dance’s precursors: the Landler and the Allemande. At the time, the dance was semi-closed and at times side by side, mainly depending on where the dance was taking place, as it was common that different regions would have their own regulations by which the dance could take place.

Later on, during the dance’s evolution, it became far more common for couples to dance the waltz in the closed position exclusively, with movements being limited to natural and reverse turns, contra check, closed and open changes, left whisk, and centre pivots. There is a separate American version of the Viennese waltz that has much more freedom in both dancing positions, and the moves that may be performed during a dance. 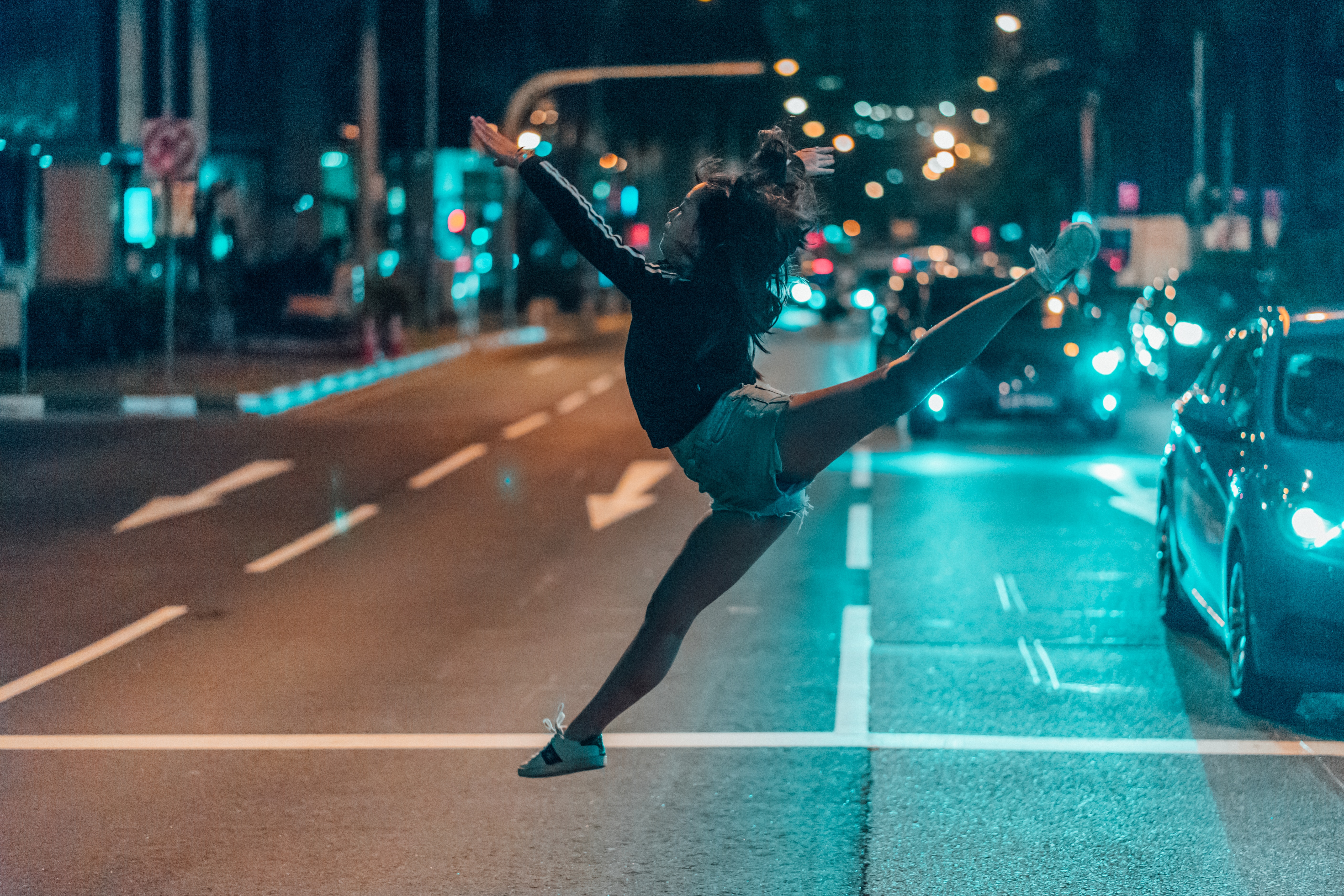 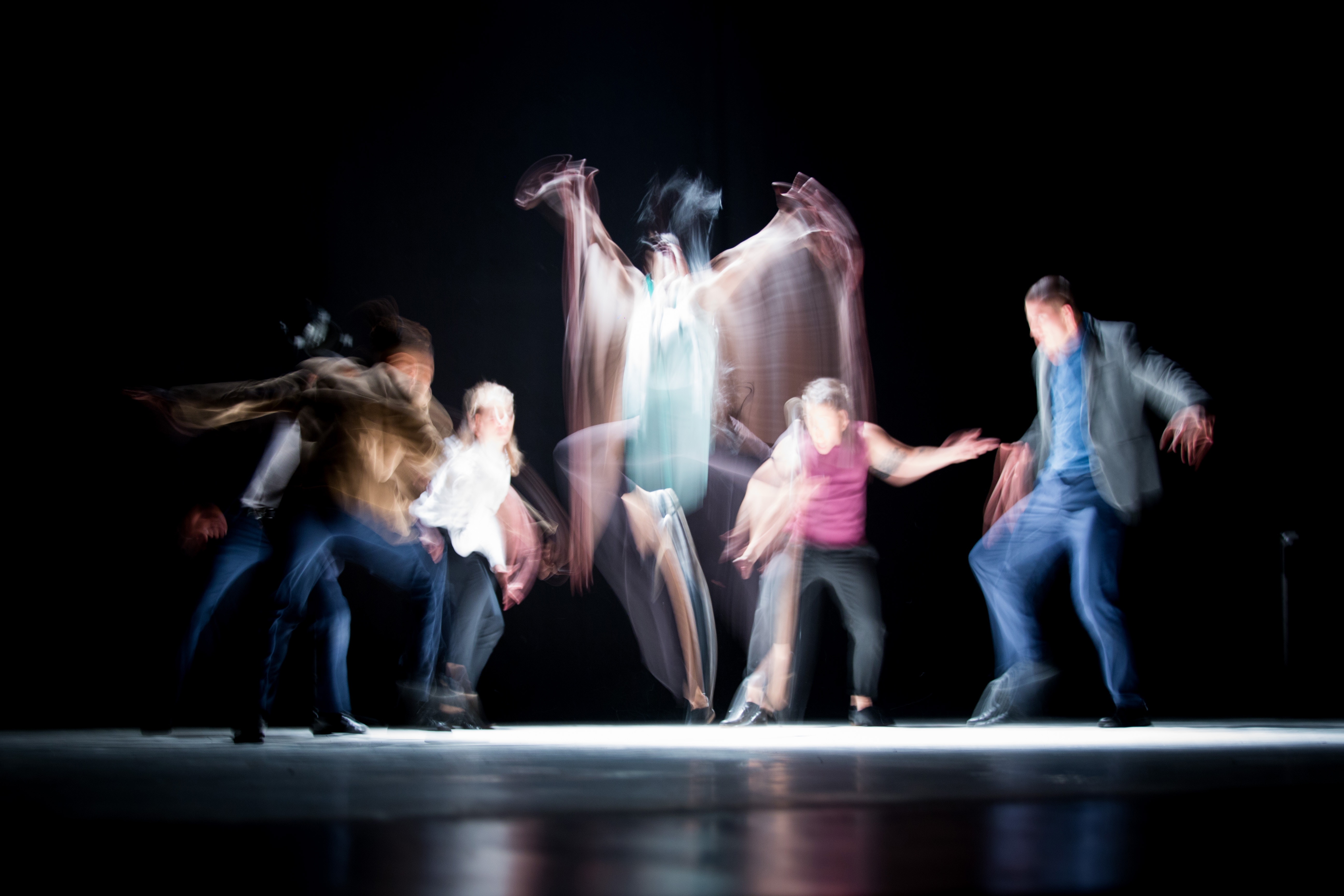 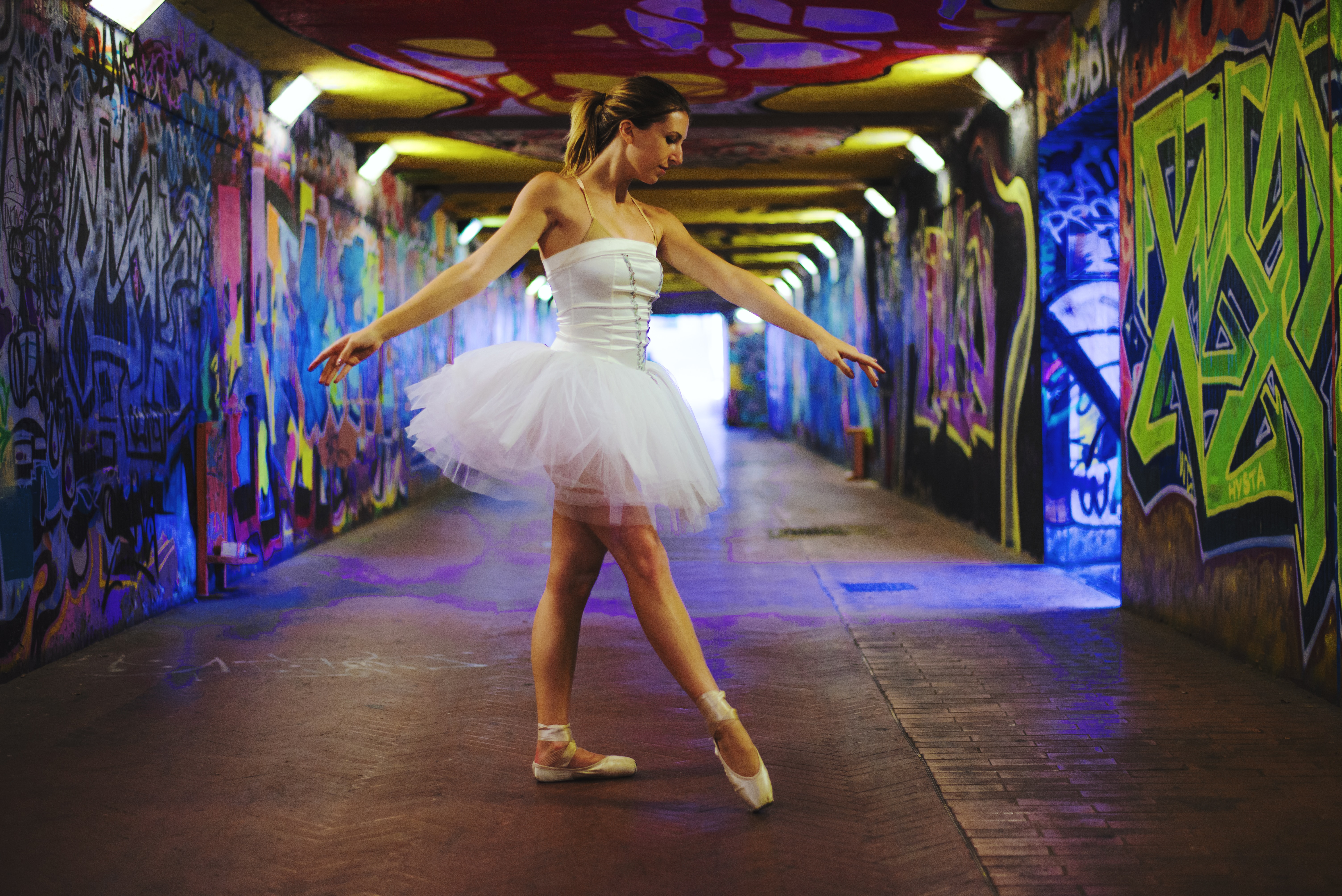