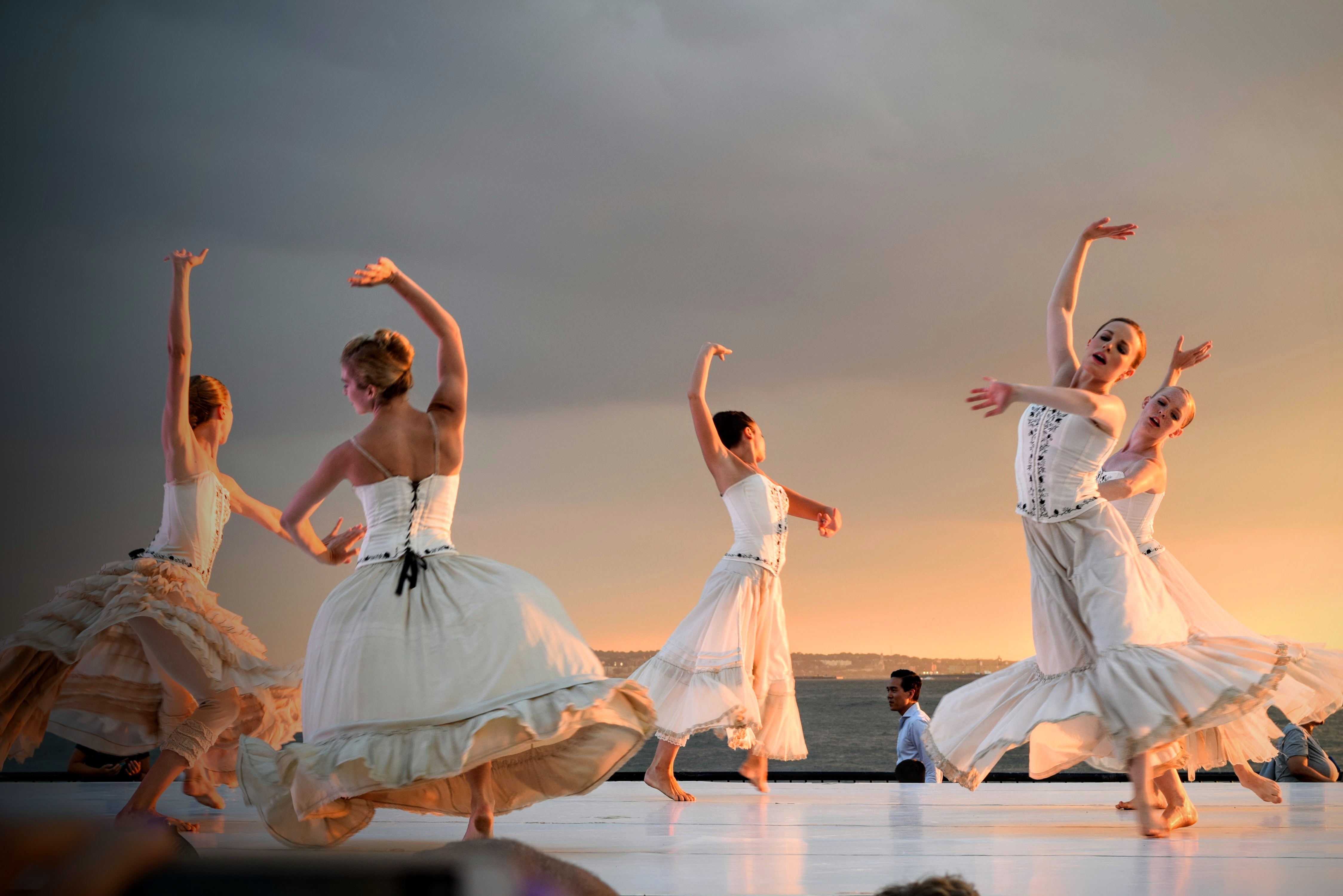 The gavotte is a traditional French dance whose name is taken from a folk dance of the Gavot, who were the people living in the Pays de Gap region in the southeast of France. Other sources also state that the dance most likely originated in Lower Brittany in the west of France, although the precise origin remains open to much debate amongst inquisitive dance historians. The dance was first mentioned during the time of King Lous XIV, as it was famous in his court, becoming one of many in the classical suite of dances. The dance remained consistently popular throughout the 18th century, before eventually falling out of fashion and giving way to other styles.

The dance was first described during the 16th century as a suite of double dances danced in a circle to music performed in duple time, with some of the steps performed during the dance having been borrowed from the galliard. The primary gavotte step is similar to the common branle, which consists of a line of dancers moving alternatively to the left and right with a double a gauche and double a droite, with each manoeuvre requiring a count of four.

George Frideric Handel wrote several gavottes, including his most well-known gavotte work, the fifth and final movement of Allegro of the Concerto Grosso in B-flat major. The dance was incorporated into many composer’s works during the Baroque period, with one of the most well-known composers writing for the dance being Johann Sebastian Bach.